Love in the City 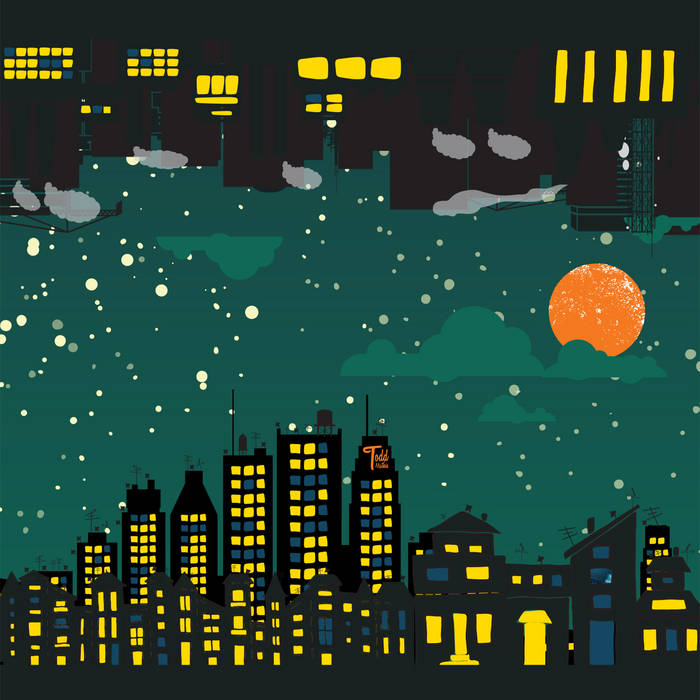 I started this batch of songs with “Fall With Me,” written for Cully Salehi in the summer of 2011 shortly after meeting her. “Morningside Drive” came quickly after. Since that time, we’ve had 2 babies, a marriage, some dear family/friends pass, a few health scares, and countless other happenings we call life. There are a lot of themes running through the album and the songs, but the main one is love. I’m glad we’re in this thing together and this album is dedicated to my wife, Cully.

Thanks to all of the fantastic musicians who contributed to this album:

Bandcamp Daily  your guide to the world of Bandcamp